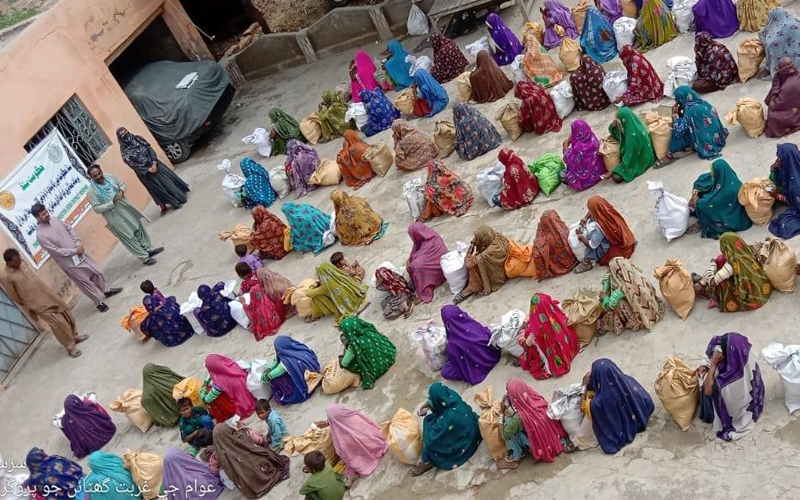 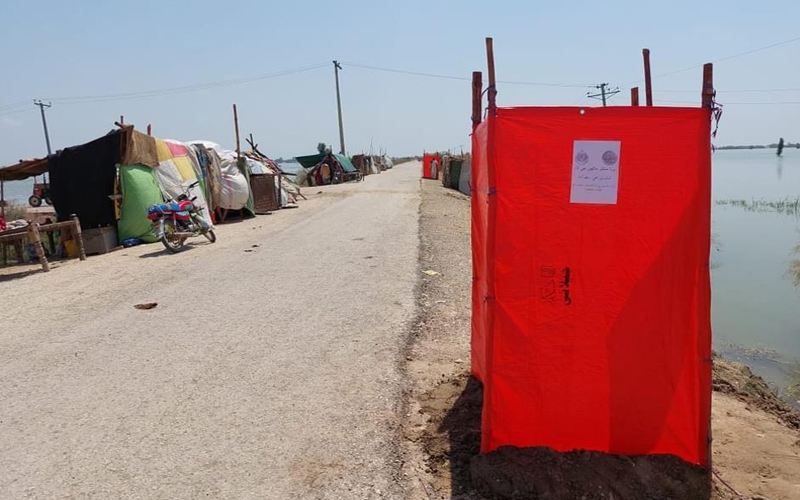 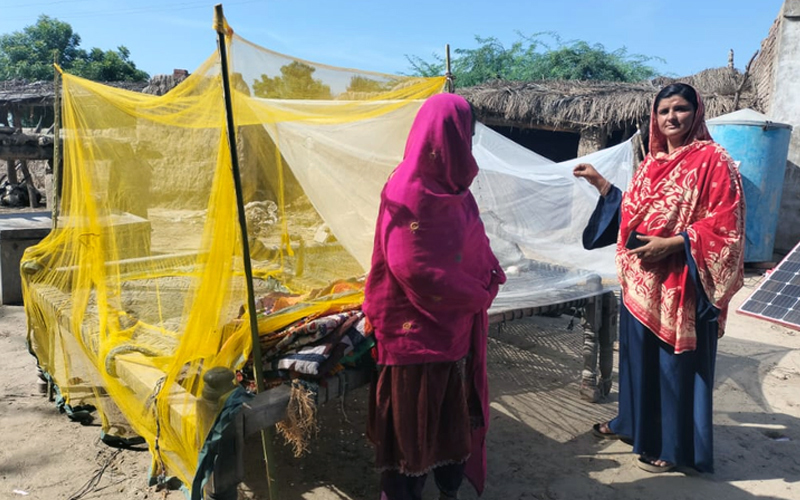 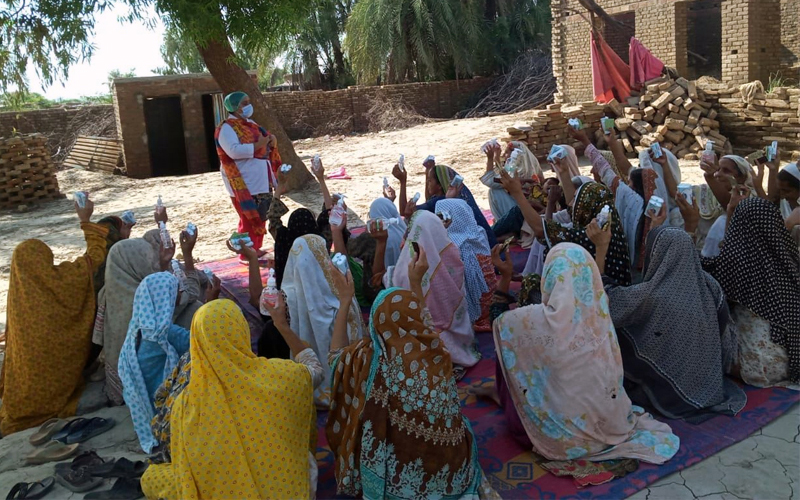 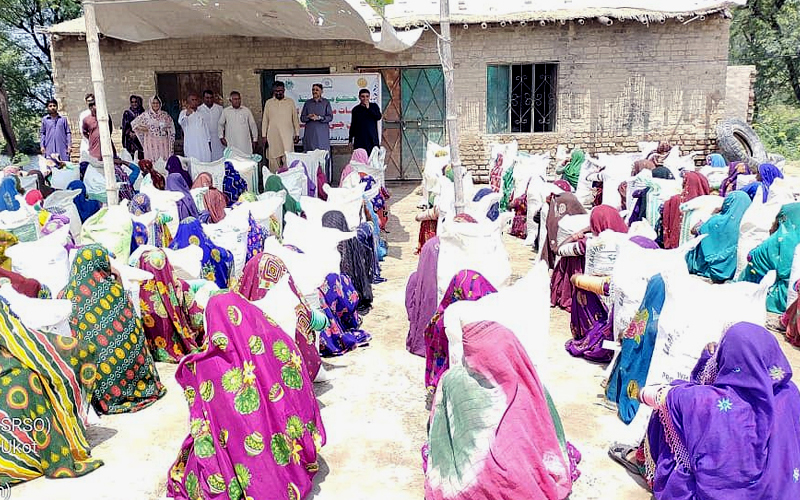 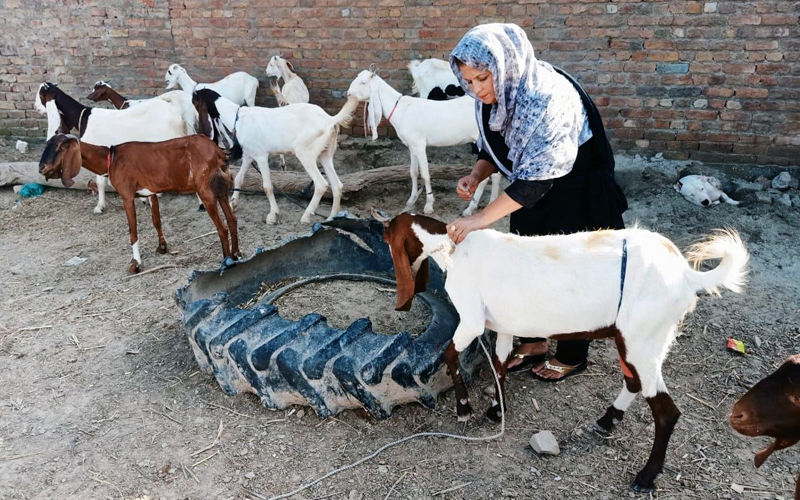 Vaccination of Livestock carried out 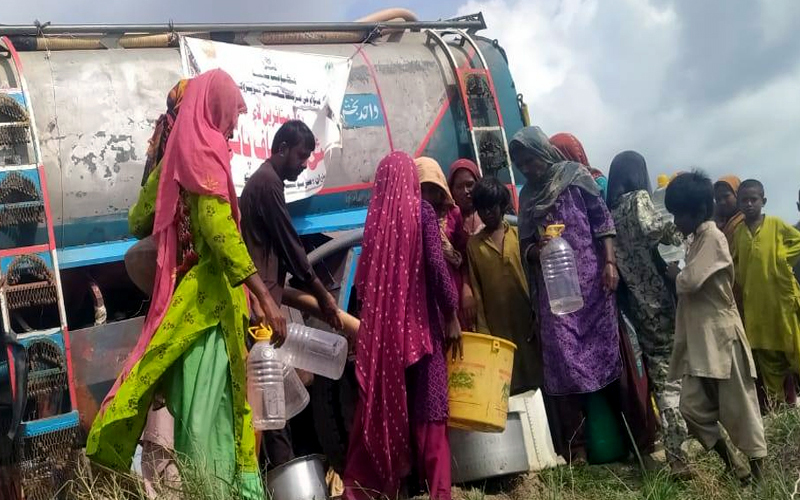 Sindh province is hit hardest by the heavy torential rainfall and flash floods in the month of July and August 2022, claim lives and destroy homes, putting millions of people at risk of disease and widespread malnutrition. 100 per cent of standing crops damaged and small traders badly affected. With no pathway for the water to drain, hundreds of thousands of people have been forced to leave their homes and set up temporary make-shift tents on roads .Thousands whose homes were swept away now live in tents, miles away from their inundated villages and towns.

The Continuous and heavy rainfall triggered flash flood in Sindh province in the second week of August wreaked havoc across the province. 23 calamity-affected districts total of 682 casualties were reported along with 2,468 humans injured, and 406,928 livestock death. The 11,665 mud-thatched houses have been fully damaged and more than 0.9 million houses have been partially damaged and 1,108,264 households have been internally displaced (IDPs). 15,500 rain-hit people lost everything and were displaced. In Sindh, as many as 0.3 million people are homeless, standing crops over 1.4 million acres have been destroyed, more than 386,039 houses were submerged and over 30, 000 villages got inundated.The full scale of the devastation in the province is yet to be fully understood - but the people described it as the worst disaster they've survived.

The Provincial Government of Sindh declared 23 districts as ‘calamity-Hit areas’ of which Sindh Rural Support Organization (SRSO) is present in five (15) districts; Sukkur, Khairpur , Ghotki , Naushehroferoz, Thatta, Sanghar, Mirpurkhas, Badin , Umarkot, Shikarpur, Kashmore-Kandhkot Jacobabad Larkana and Kamber Shahdadkot.. In these districts, not only the loss of crops and livelihoods has occurred which resulted severe shortage of food and clean drinking water. The population which had moved from the affected areas are in dire straits and no humanitarian agencies have reached out to the far-flung areas to meet the basics such as food and safe water. there is dire need of tents, medical aid and clothes.

SRSO in coordination with the respective District Governments is engaged in relief activities with the support of stake holders at their districts. SRSO is using the resources that we have available at hand but it's not nearly enough for what we need. SRSO has launched an immediate response appeal to provide aid to the families affected by this natural disaster. International humanitarian community has been asked to support the response by covering gaps where the needs inevitably exceed the SRSO’s response capacity. Significant funding, planning and combined efforts are required to provide sustainable long-term rehabilitation. The basic opportunities to work for flood affected are provision of funds for construction of shelter and creation of livelihood. 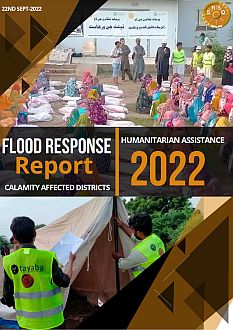 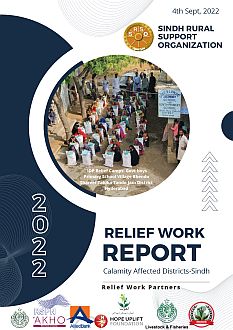 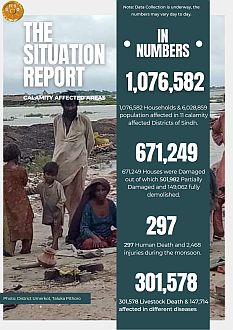 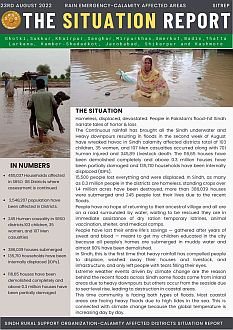 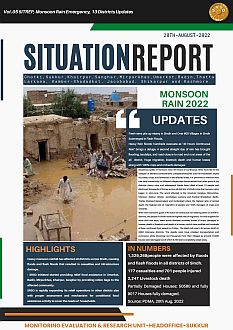 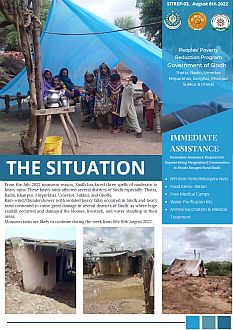 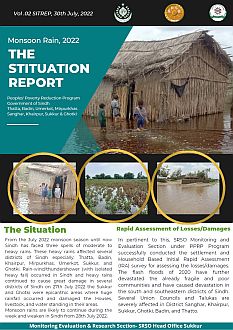 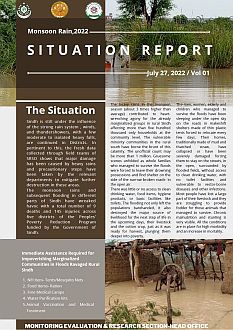